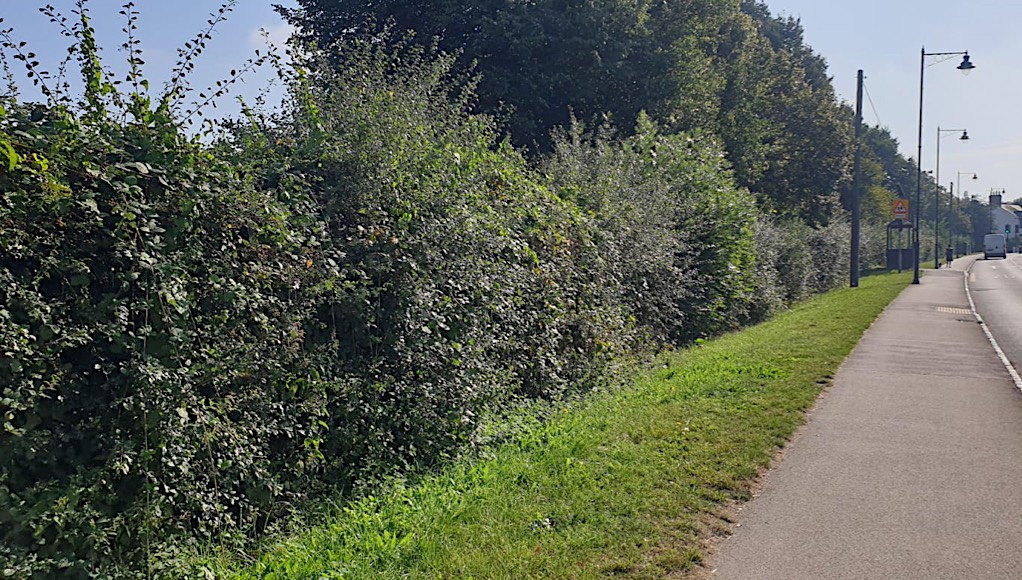 Now that September has arrived, we’ve dived into miles of hedge trimming along roads and around parks in a variety of areas. The growing season has boosted hedges everywhere, all developing wild hairstyles with shoots, twigs and branches reaching in all directions!

So why wait til September for a tidy up, especially where visibility on the road is a big factor?

You probably know that the main breeding season for nesting birds runs from March to August each year, with different species building nests, laying eggs and subsequently fledging at different points throughout this time.

In order to protect our feathered friends, it’s illegal to damage a bird’s nest while it’s in use or indeed while it’s being built, all covered by the Wildlife and Countryside Act 1981. As well as being illegal, it goes completely against our ethos to harm our bird life, particularly when numbers have been declining for some years.

It’s sensible, then, simply to wait until the breeding season is over for all species before a programme of hedge trimming begins. And even now we have to be wary because warm weather in late summer can encourage nesting beyond August.

So essentially we’re carefully trimming and wishing our starlings, tree sparrows and more a healthy resurgence. 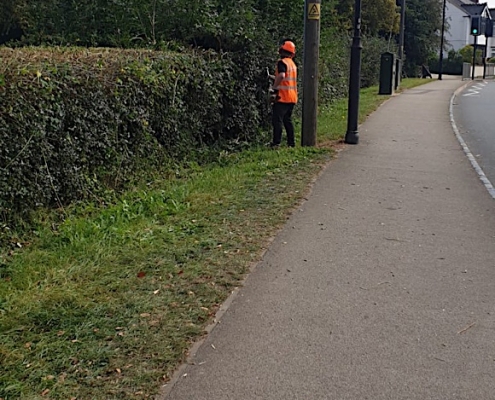 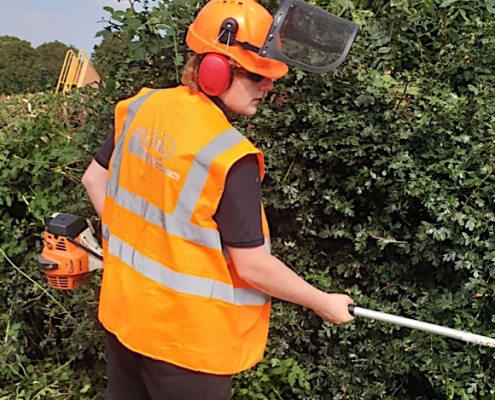 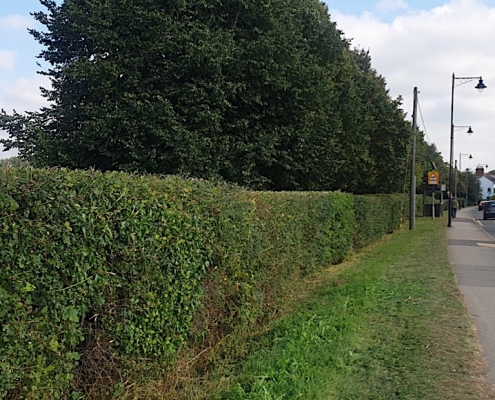 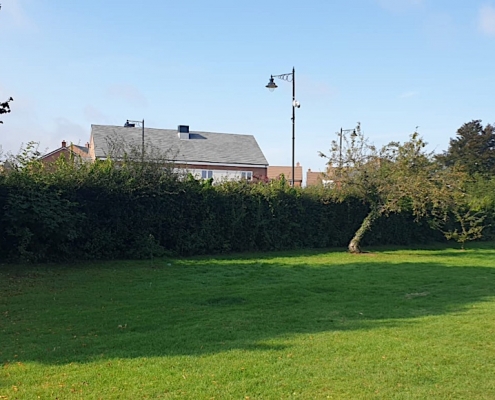 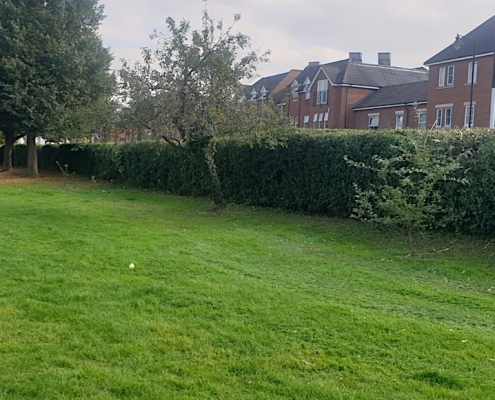 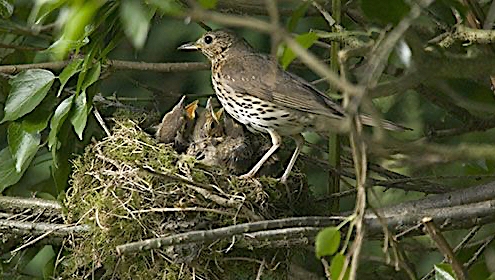